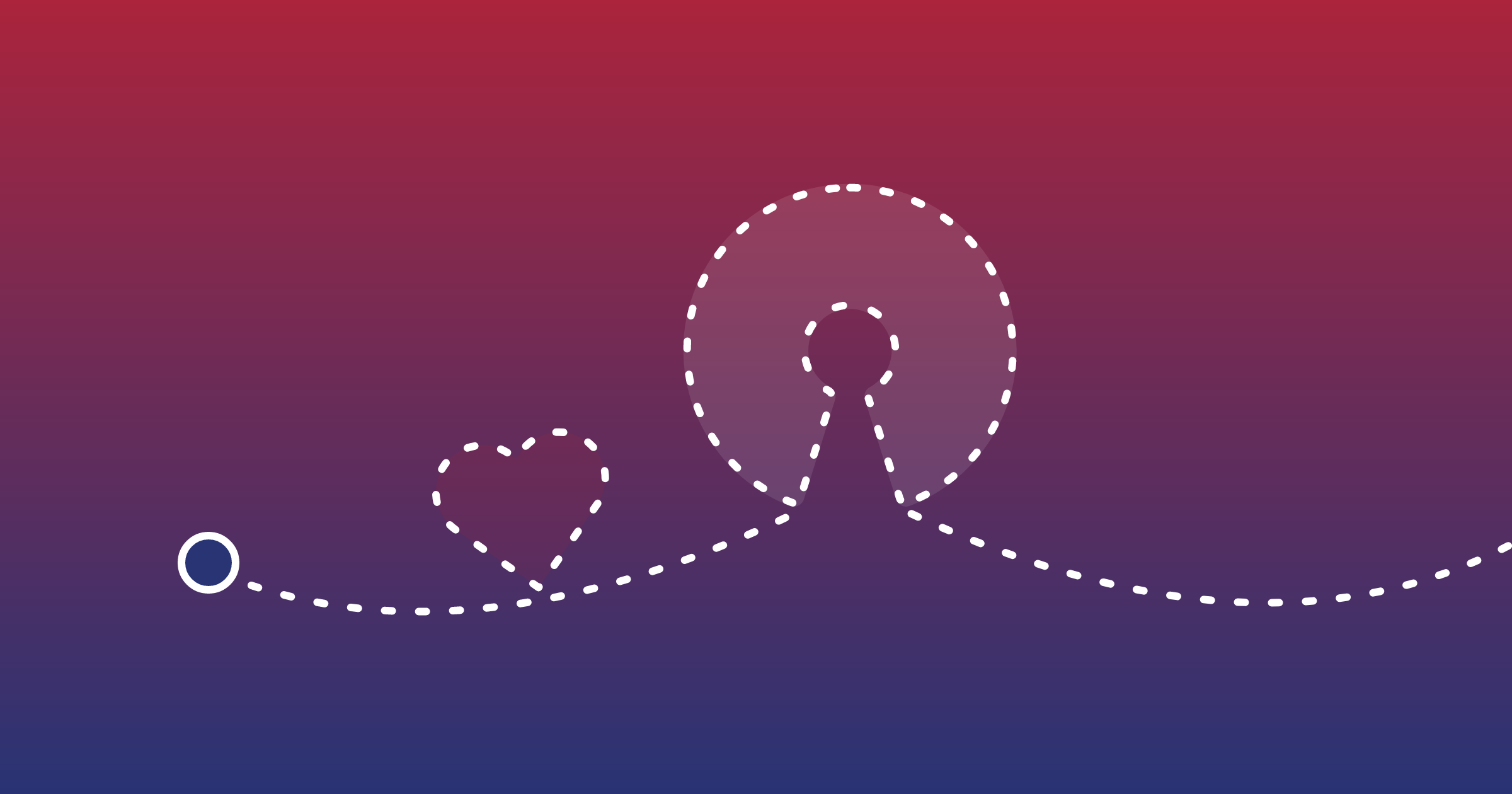 The start of my open-source journey

My name is Gregory, and I am 18 years old. My open-source journey began at the young age of 15, when I was doing research on the variety of operating systems available to users, and saw that Linux was a very popular and highly rated one among many people, what immediately stood out to me about Linux was that I was able to download and obtain a license for free.

Before we get started, for those who don’t know anything about Linux - “Linux is a family of open-source Unix-like operating systems based on the Linux Kernel”. So, because I was interested I backed up and replaced my original laptop OS and installed Linux Mint onto it instead. Linux did not only run a lot smoother on my laptop, but it was also open-source, which allowed me to view all of its source codes, and modify it to however I deemed fit. A couple of years later, I was introduced to CKAN, free open-source software which allows its users to distribute open data. I myself used CKAN to publish the trends of the number of people who got a ‘C’ or above at A-level over the last 10 years, hoping that someone seeking data on this particular subject would find this helpful, and also possible append to it in the future.

How it all started?

My reason for choosing to develop on open-source projects at the start of my career was not only because I was bored during the lockdown. It was quite simple for me to grasp, but I had noticed that I couldn’t stop after I had started, time was of no concept to me. I was really enjoying what I was doing.

A benefit to open-source software is that it’s insanely cheap (most of the time it's free) compared to other software, though the cost may not be a problem to many people, a lot of students, just like myself often have little money on the side. I also like that open-source software allows the user to modify its source code to suit to their purposes, such as simply modifying the CSS of the software (I often enjoy changing the CSS code, and playing around with it), to creating, and modifying a variety of plugins to cooperate with the software.

What`s next for me?

For the fast-approaching future, I am aspiring to graduate from the University of Bristol with a degree in Engineering Mathematics, allowing me to apply my mathematical skill to many open source projects to come my way.